Ark / Our Board / Joe Crandall

Joe Crandall joined the Navy as an Electronics Technician and ultimately earned a commission through the Naval Academy in 1996 with a BS in General Engineering. After graduation, Joe went to Basic Underwater Demolition/SEAL School (BUD/S) training, ultimately being assigned to SEAL Team 5, where he served until 2003.

A year prior to departing from the Navy, Joe was diagnosed with colon cancer at 30-years-old - thankfully he beat the disease. He became a director at Greencastle in 2012 and is now part owner.

Joe earned his Lean Six Sigma Black Belt Certification from Villanova University 2015. He currently serves on the board of The Greater Philadelphia Veterans Network (GPVN) and the Liberty USO. 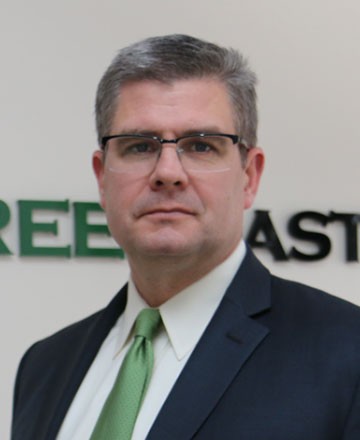